Tips and information for living a magickal life

This post looks at the Pagan holiday Samhain. Exploring where the holiday originated, the links to modern Halloween, and what Samhain means for witches today. It finishes with a look at the symbols of Samhain.

Samhain is an ancient festival that was originally celebrated by the Celts. Samhain is believed by some to be a Gaelic word that translates to ‘summer’s end’. It is one of the eight sabbaths that make up the wheel of the year which is a Pagan calendar of celebrations. It normally falls between October 30th to November 1st each year. Samhain is the final harvest festival of the three that occur every year.

How to pronounce Samhain

Samhain dates back to the Celts who inhabited much of what is now the United Kingdom and Ireland before the Romans invaded Britain. Samhain was a celebration that would last for three days and nights and was compulsory for all to join in with.

It was a time for farmers to harvest the last remaining crops and bring their animals to slaughter so that the meat could be dried and preserved to last through the winter. Bonfires would be lit and Celtic priests would perform rituals to ensure that any evil spirits stayed away from the villages.  This was because the Celts believed that the veil between our world and that of the dead was at its thinnest at this time.

The bonfire lit by the priest would be lit using a wheel that would cause a spark to light the fire. This was a symbol of the sun. All of the villagers would then take a flame from the bonfire to light their hearth fire at home.

It was also a time to honour the dead and rituals would be performed to invite loved ones who had passed to join the living for the night. Children would carve turnips to light the night that eventually became the pumpkins that we know and love today. There would be lots of celebrating with games, drinking, and feasts. 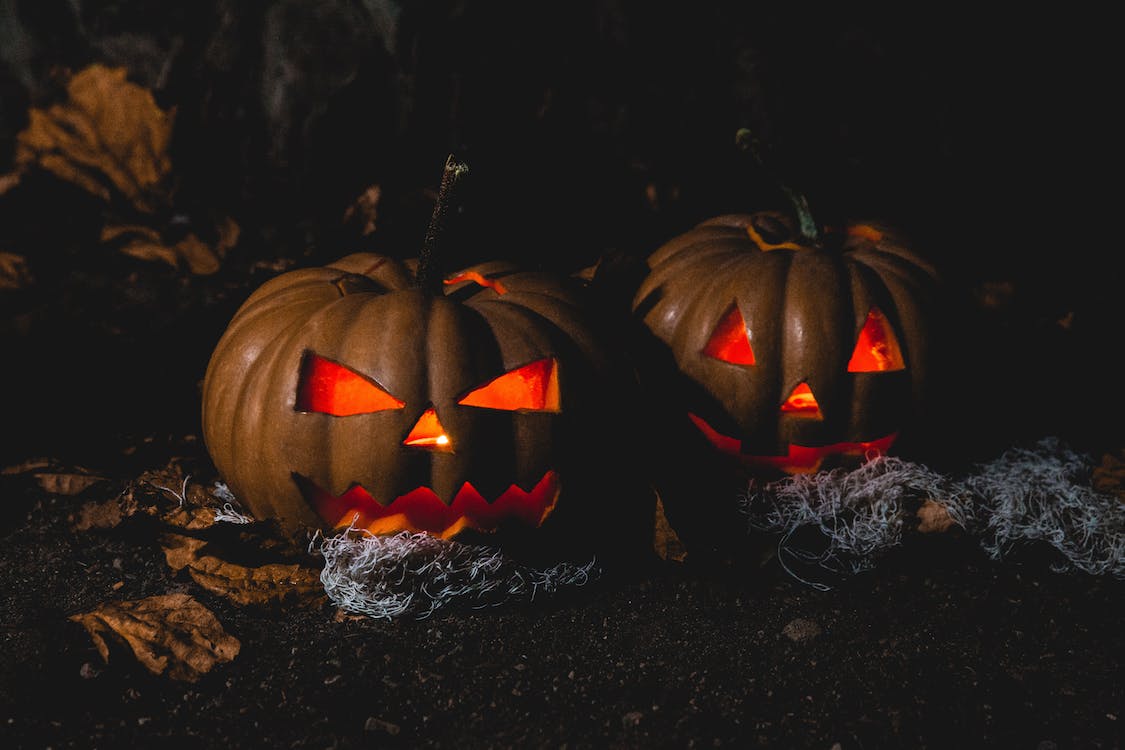 The origins of Halloween

You can already see similarities between the themes of Samhain and what we now call Halloween. There is a distinct theme of death and spirits. The Celts would also dress up as animals and monsters so that they would not get kidnapped by fairies. Some believe this to be the origin of dressing up for Halloween.

Once the Romans invaded, they replaced Samhain with Lemuria that was also a celebration of the dead that also incorporated catholic saints. This then changed to the Catholic holiday of all saints day. Over time this evolved to All Hallows Eve and then finally Halloween on October 31st and All Saints Day on November 1st.

What does Samhain mean for modern day witches?

For modern witches or in fact, anyone that falls under the neopagan umbrella, there is much that can be taken from this holiday. Samhain is often referred to as the witches’ new year as it is the last sabbath on the wheel of the year. Therefore, this is a good time to look back and finish any projects that are unfinished. Reflect on the last year and set goals for the year ahead. The nights are long at this time of year so it is time to work on yourself and your home.

Working on yourself is often referred to as shadow work. This can mean that you are working on the parts of you that you feel need improvement or that you are working through past trauma. With the veil being at its thinnest, it is the perfect time for divination. The theme of honouring those who have passed is still strong today, so it is a great time to celebrate those that are missed.

Well, this is the most obvious symbol of Samhain. Pumpkins or traditionally turnips were carved and lit to ward off evil spirits and other creatures who may get through the thinning of the veil. Now they are a widely accepted symbol of Autumn, Halloween, and Samhain. Pumpkins can also be used in protection magick and abundance spells.

Skulls relate to death so of course are very much linked to Samhain. They can be used to decorate your altar and home at this time of year. 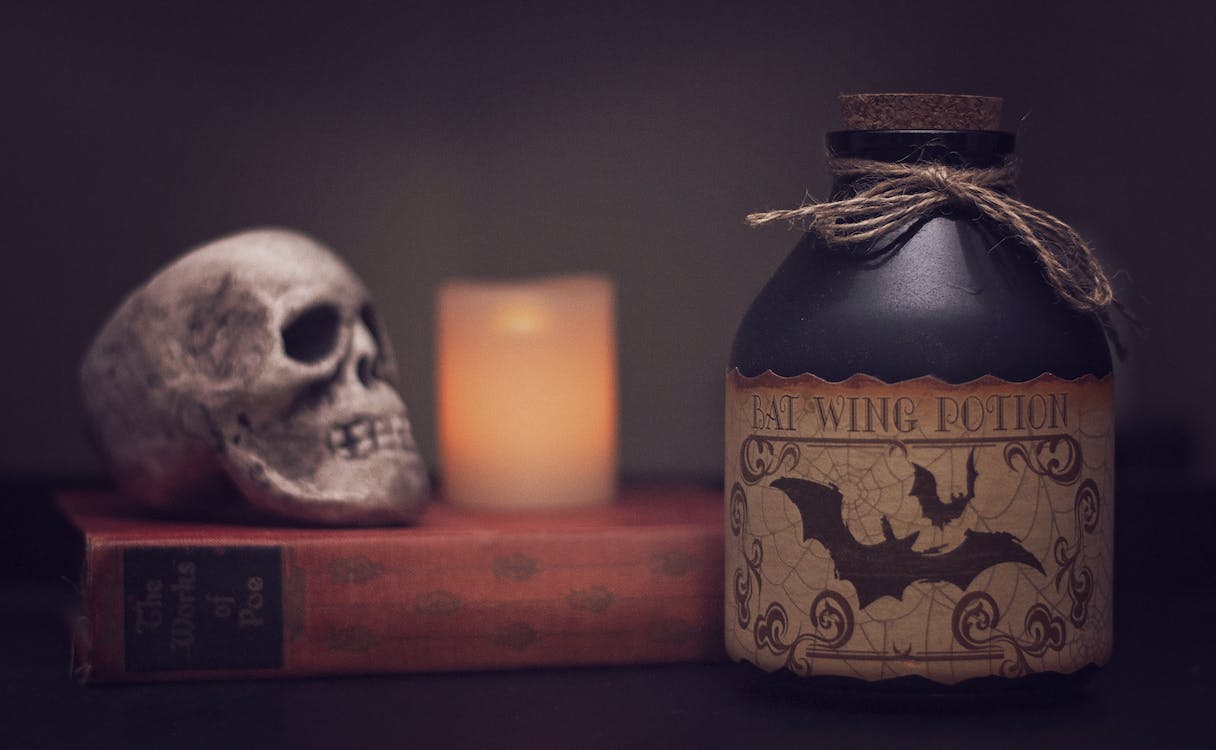 Besoms are another word for brooms. Brooms can be used to symbolically sweep away negative energies and cleanse your space.

Photographs of those who have passed

Placing photographs on your altar at Samhain is a great way to honour those who have passed. As part of Samhain is to celebrate those who are no longer on the earthly plain, this is very much linked with the sabbath.

With the veil at its thinnest, this is the best time to practice divination. There are many ways that you can do this, it is really down to personal preference. You could use a spirit board (ouija board), do a Tarot spread, use a pendulum, or try meditation. These are just a few ideas to get you started.

Soul cakes were handed out to the poor who would knock and offer prayers for the souls of loved ones on all souls day. They would also sing and perform as well and then be given a soul cake. This could be where the idea of giving candy to callers on Halloween came from.

It is hoped that you have found ‘what does Samhain mean for witches’ useful. If you have enjoyed this post then please do consider leaving a comment with your thoughts or signing up for the newsletter.

You may also like to take a look at these posts.

Check out my socials!